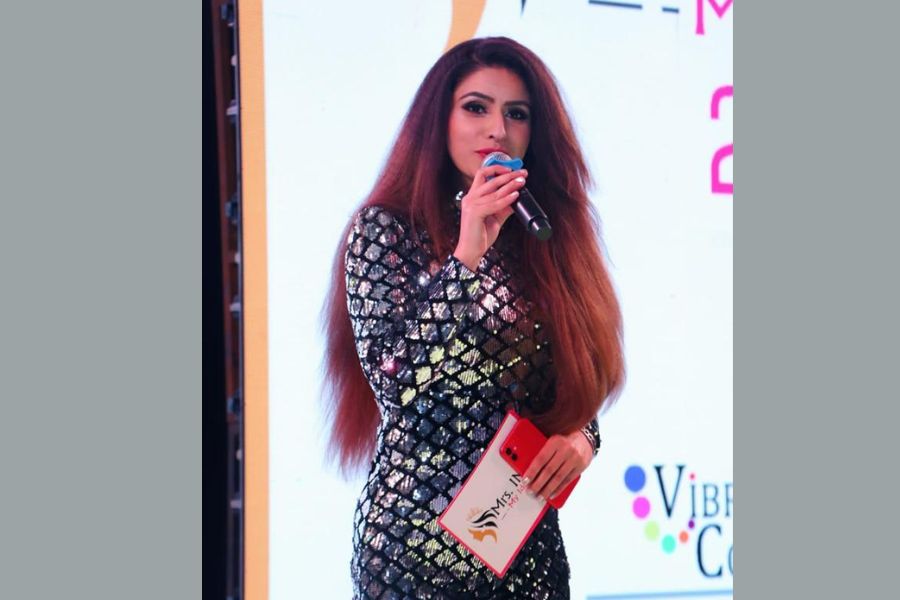 November 12: Do you guys believe in the situation when life gives you opportunities to explore a sector which you’ve never thought you’d be a part of in the coming future? If you said no, then we would suggest you start believing in it, as it happens.

In this post we are going to talk about Rubeena Akhter aka Ruby Taurus who is a popular actor, director, & a singer in the Indian entertainment industry.

Although she loved modeling & singing, she’d never thought to be a part of this industry before. Let’s discuss her story and figure out how she’s made big in this industry with her talent.

How did it start?
Rubeena Akhter completed her graduation from the University of Kashmir right after which she moved to Delhi. And the first job of her itself started giving her signs for her future, as she got a job in a Publishing company where she was able to explore job roles such as voice overs, modeling, anchoring, singing, and many more.

During her initial stage with this job she was able to achieve a target of singing 500+ jingles for kids in various languages.

Right after her first job where Rubeena Akhter was able to explore various roles, she got a job offer for acting and she went for it.
Currently Rubeena is living in Mumbai where she is able to move one step ahead every single day to achieve her dreams.

Her Achievements
Rubeena Akhter has worked as a corporate anchor where she was able to do more than 1200 shows in India, Dubai, Singapore, Europe, and more.

Rubeena has also hosted fashion shows, live concerts, music awards and other such events. She was also the model and cover girl of G3 magazine.

Along with that Rubeena was also one of the top 5 contestants of Date to Remember TV reality show on Mtv.

Well her achievements do not end here, as she has also worked in tv commercials for brands like BSNL, Income Tax Department of India, Birla TMT, GLA University and more. She has also worked in a corporate movie & a comedy series as a lead which is going to release super soon.

VASH, being the most awaited film is releasing on 10th Feb, 2023, On public demand. VASH knowing door of cinema hall early that is predictable thrill for cinema goers of Gujarati film