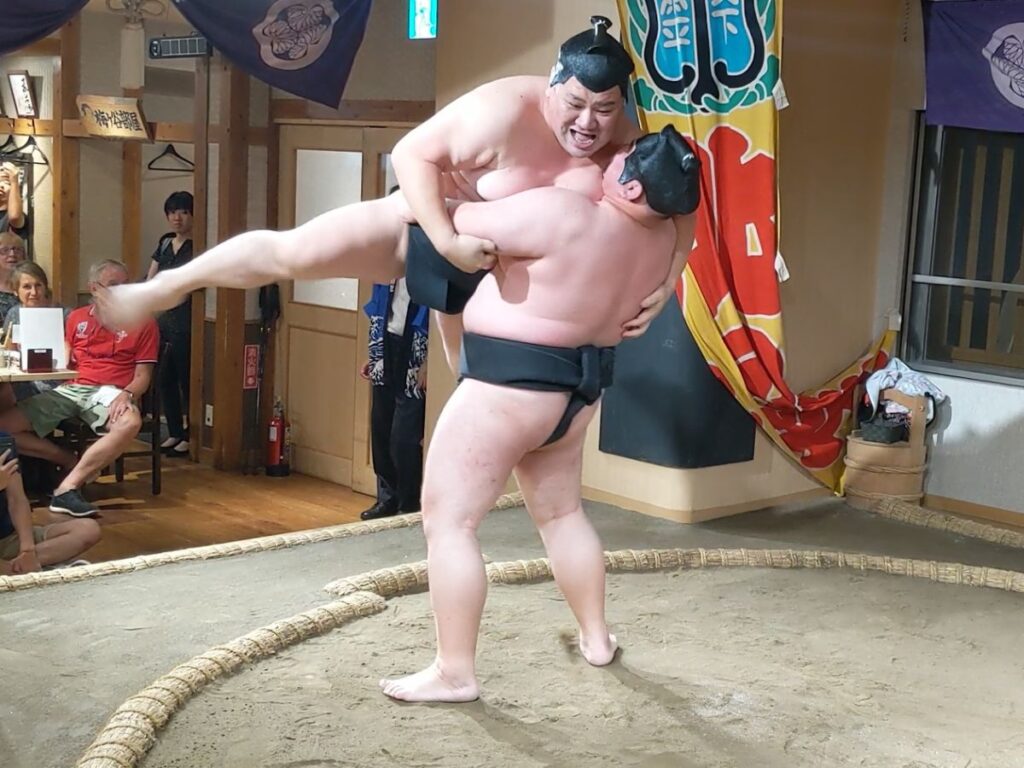 New Delhi (India), December 14: As part of the year-long celebration of the 70th anniversary of the establishment of diplomatic relations between India and Japan, “Nissan Konnichiwa Japan 2022’ is scheduled to be held in New Delhi on 16th & 17th December at DLF Avenue Saket. The event will be inaugurated by Ambassador of Japan to India, Mr. Hiroshii SUZUKI, Embassy of Japan.

Konnichiwa Japan 2022 is being organized by Konnichiwa Japan Club with the support of the Embassy of Japan New Delhi, Japan Chamber of Commerce, and Industry in India (JCCII), Japan Foundation, Discover India Club, and India Japan Friendship Forum.

Deepa Gopalan Wadhwa, Former Indian Ambassador to Japan, and President, India Japan Friendship Forum, says, “I am personally very excited to see Konnichiwa Japan being held in physical form and for an opportunity to experience in India a program with cultural events from Japan including music, dance and even mock Sumo wrestling. I do hope many, many Indians and especially the young will come to enjoy the two day festival and go back as fans of Japanese culture”.

Speaking at the announcement Dr. Alka Kumar, President, Konnichiwa Japan Club, says, “The objective is to showcase and introduce Japanese culture to common Indian people through various cultural performances and lectures. Furthermore, we hope to reach out to people who are yet to visit Japan and introduce the authentic Japanese culture by giving them an insight into the beautiful country of Japan through various events by professional Japanese performers during the festival”

Mr. Siddhartha Natu, Vice President & Cluster Head Retail, Delhi at DLF Limited said, “DLF Avenue has the distinction of bringing together various cultures through curated experiences for a diverse community, and Nissan Konnichiwa Japan 2022 at DLF Avenue is an exciting way to bring Japan’s rich and diverse culture to India. Our patrons can expect an exquisite showcase through the exclusive line-up of activities being hosted at the festival. DLF Avenue has always thrived to delight its customers by providing elevated social experiences and this festival will definitely raise the bar in that category.”

SUMOs to participate at the event are:

Wakatenro Keisuke (October 18, 1977- ) is a former sumo wrestler who was born in Nemuro City, Hokkaido and belonged to Magaki stable. His real name is Keisuke Kamikawa , and his nickname is Keisuke. He is 184 cm tall, weighs 170 kg, and his blood type is AB. His specialty is thrusting and pushing. His hobby is weight training. His highest rank is Nishijuryo 2nd (September 2010 place).