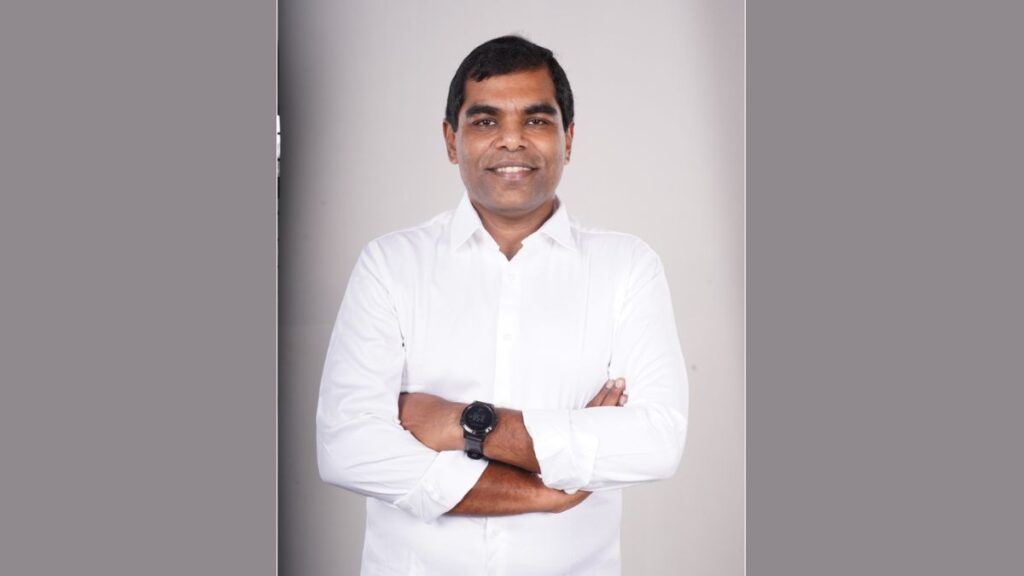 New Delhi (India), December 20: Mr. Ashok’s journey has inspired everyone. From extremely humble beginnings, he successfully started several businesses, including Globeducate, which is currently present in ten countries and houses more than 60 schools.

Aatral Ashok Kumar, born on June 5th, 1970, is a man of ideas, principles, and vision. A successful company executive who values innovation and making a positive impact on society, the man hails from a middle-class background. Ashok has been named a “High-Performing Human Asset” by Forbes India for the year 2020 in recognition of his tireless efforts to create a better tomorrow.

Ashok attended the government-aided Mani High School in Coimbatore. In the 1987-1991 batch, he received a B.E. in Electrical Engineering from the Government College of Technology, Coimbatore (Bharathiar University). In the United States, Aatral Ashok achieved his master’s degree from the University of Louisville in Kentucky (1991–1992). Later, he went to the University of Indianapolis to complete his MBA in business administration.

He started his career as a technical sales analyst at Xerox Corporation from 1992 to 1996. He advanced in his career and held the position of Business Development Manager at Intel Corporation, USA, from 1996 to 2001 and Later, from 2001 to 2004. Later, he served as the regional sales manager for Microsoft Corporation in the USA.

He then decided to lead the shift and bring much-needed innovation in the education sector by offering the greatest possible education at a competitive price.

The Aatral Foundation was subsequently established by Mr. Aatral Ashok Kumar because he is convinced that everyone has a stake in the development of our society and its members, especially the foundational education that shapes the future generation and fosters leadership among us. As part of this purpose, he worked hard to improve rural education in food and nutrition, basic infrastructure, acceptable cleanliness, and career counselling and advice.

“I have always strived to improve my entrepreneurial and leadership abilities. “I had little exposure growing up, but I had the freedom to dream and work hard because I went to a government school in a tiny city,” Mr. Ashok reiterates.

When TIPS partnered with NACE, a similarly minded transnational school group with cluster schools predominantly in France and Spain, the endeavour expanded globally in 2013. As a result, TIPS has since established itself in several nations, including the UK and the USA. The company acquired a sizable equity investment from Providence Equity in 2017 to strengthen it further. This led to the group’s expansion to over 60 schools in 10 different countries. While keeping the regional trademarks, the group evolved and rebranded as “Globeducate” in 2019.