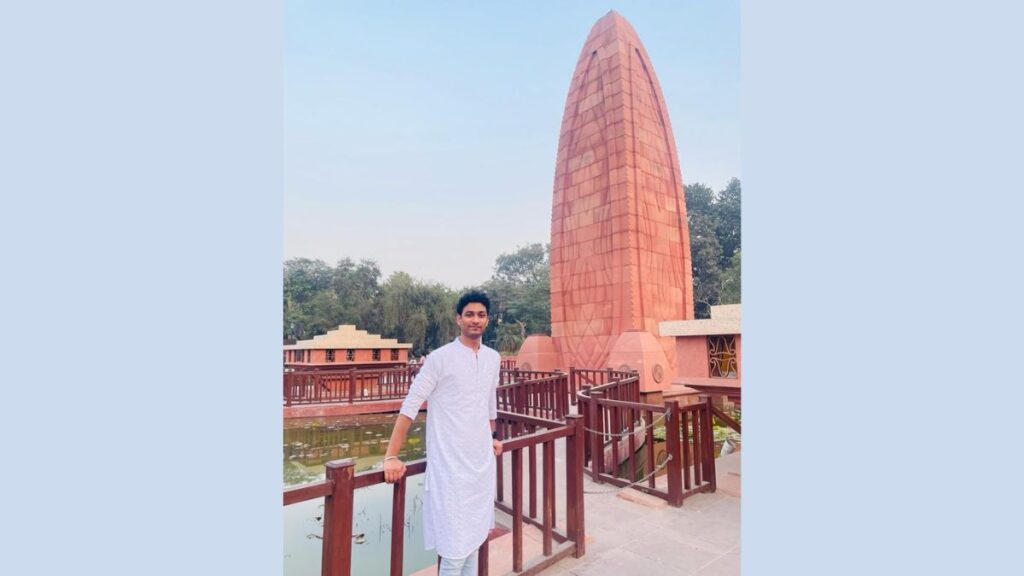 New Delhi (India), January 16: Shreyansh Verma is one guy whose life revolves around Social Media. Shreyansh Verma has done B.Tech in Computer Science and has also done MBA in Marketing and International business. He was born in Agra, the city of Taj and lives in NCR. Shreyansh does social media marketing and helps brands grow and establish their social presence. He has recently established a social media agency named “Sandbox Digital”. He runs several well-known groups and pages on Facebook and Instagram and also heads the groups of media giant RVCJ Media. He is working with very famous brands like Netflix, Amazon, Mahindra, Hajmola, Redcliffe, Flipkart, Meesho, Tata, Sony, Colors, Boat, Samsung, Oppo, Vivo, One plus, Big Bazaar, Hyundai, Unacademy, Byjus etc.

When Shreyansh Verma was in 11th standard, he created his page, which initially grew to 300k viewers in less than 6 months, this was the time when many people did not use social media, after this event social his interest in Social Media grew further and later he got the support of some eminent people, Because of which his car started running on social media.

Like every day is a new obstacle. Shreyansh Verma has also seen many discriminations and heard many comments of people on social media. But due to the bad behavior or speaking of some people, it becomes a big crime to go astray from your path. You must not deviate from your path just like Shreyansh Verma. Because your 7-8 hours of sleep is your peace time, the rest of the time you can meet such haters or biased people anytime. Shreyansh Verma takes fair and impulsive decisions and according to him communication is the best medicine for every dilemma.

Shreyansh Verma goal is to make people aware about the right use of social media and stop people from misusing it, because today social media has become a center of hatred, it is difficult but let’s see how far he will run in this race.

Shreyansh Verma says, “Don’t believe whatever content you see in social media without complete information and don’t react impulsively, most of them are fake or distorted information so that they affect you.  You can do it and make headlines. You should act wisely, otherwise it will create disharmony in the society.” He further says that “We all are lucky because we have a wonderful facility like the internet, which can be used in a good way and we can enjoy good jobs and information. Don’t let it go in vain.

Connect with him by clicking on the links below :